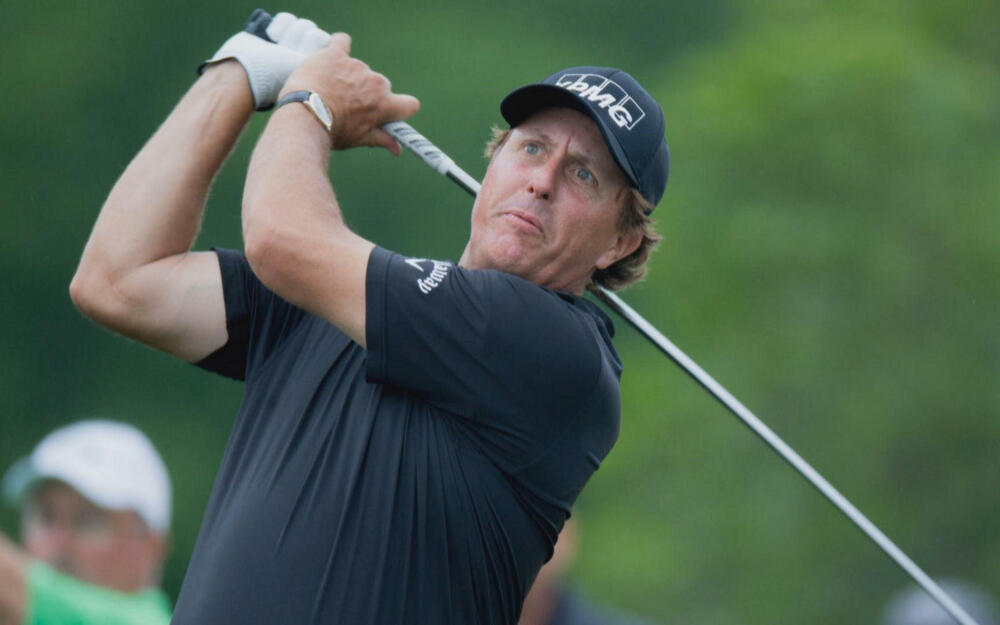 Nothing to worry about for this week. Low to mid 60s for a high, minimal winds. Even if there was weather, there would be no tee time wave advantage with everyone teeing off within 2 hours of each other. But with no wind, we don't have to worry about how players do in the wind this week.

There seems to be some consenus among ownership this week. There are two golfers who appear that they may be heading towards the 25% ownership range: Sungjae Im and Russell Knox. Others who may be around 20% (in no particular order): Scottie Scheffler, Paul Casey, Matthew Wolff, Vaughn Taylor, Brian Harman, Harris English, and Charles Howell III

Good luck this week in all of your contests and be on the lookout for my football Showdown Slate article.

This is a weird tournament, and the first of three tournaments in the next four weeks where multiple courses are used. This is also a Pro-Am, where each pro will have an amateur partner for the first three days. There is a rotation of courses so the cut will not take place until after Round 3 on Saturday. Each player will play each course one time Thursday-Saturday. The normal cut rules apply here (Top 65 and Ties will play Sunday). If you want to, take a look at some past results for the Pebble Beach Pro-Am to see how players do there with an amateur partner. If you are playing single-round showdown contest, or the weekend contests, you may want to focus your plays each day on those players playing at the Nicklaus Tournament Course and La Quinta CC. As you can see from above, they are among the easiest courses on tour each year, and provide the best scoring capabilities. There is only ShotTracker at the Stadium Course, where everyone that makes the cut will play their final round at on Sunday.