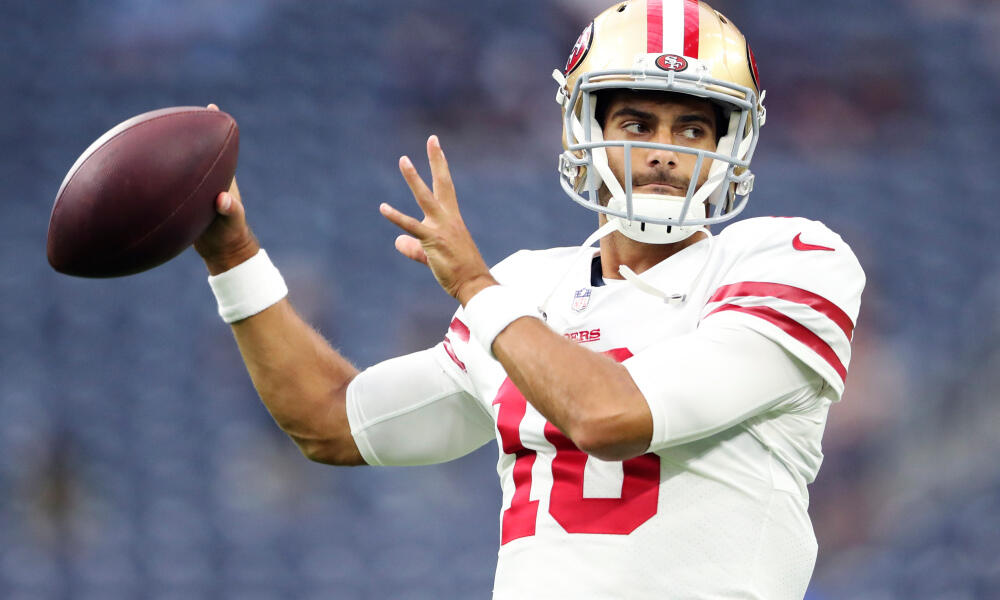 Adam Thielen is Questionable. There doesn't appear to be any other injury concerns. I will assume for this article that he will play. If he misses, then Olabisi Johnson would be a very viable play in Showdown with his price.

DraftKings did a really nice job of pricing with Lamar Jackson (13,600) and Derrick Henry (12,200). Playing one at captain and the other in a FLEX does not leave you with much money. So it is possible that unless some values emerge, you will have to choose one or the other, or play both at FLEX and choose a different captain. I will be doing my best to fit both of them in with one (likely Lamar as he may be lower owned at captain since he's more expensive) at captain just because of their high floors. I won't mention them down below because I think we can all agree they are great plays.

Titans I would Consider: Henry, Smith/Pruitt, Davis/Sharpe (no more than one)

Ravens I would Consider: Jackson, Brown, Ingram/Edwards, Andrews, Boyle/Hurst (not with Andrews, and no more than one), Tucker, Ravens Defense, Snead/Boykin/Roberts (No more than one)