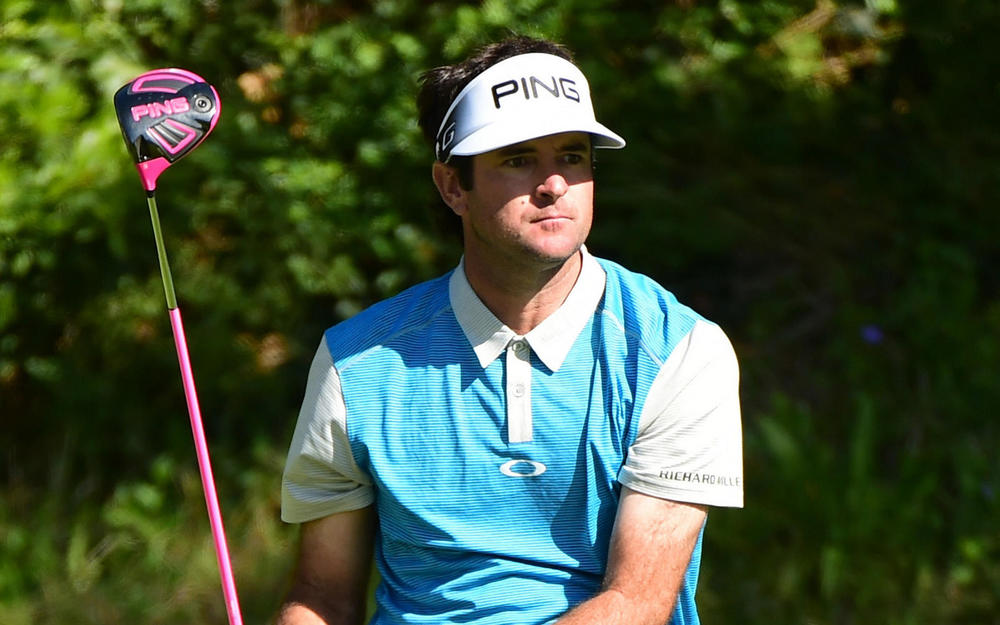 No rain and winds less than 10 mph throughout the week. No discernable tee time advantage to be had.

I was pretty sure Bubba Watson was going to be the highest owned player this week, and he may well be. However, FanShare Sports has Collin Morikawa as being higher owned. Both are at 25%+ there, but a bit lower on Fantasy National. As far as other players who may be around the 20% range, here they are, in no particular order: Justin Thomas, Justin Rose, Patrick Cantlay, Dustin Johnson, Xander Schauffele, and Tony Finau

A short update this week. It's going to be a fun week and hope you all have a live lineup going into Sunday!

This feels like a major in February. 9 of the Top 10 Golfers in the World (Webb Simpson being the exception) are playing in this event. This is a new designation for the Genesis, as it is now an Invitational with Tiger Woods as the host. This means there are only 120 golfers and the normal cut rules. It means we should see a higher 6/6 than usual, so being a little more aggressive with lineup construction is warranted. As you see with the course ranks, this does play slightly over par on the week, so bogey avoidance will be weight as much as birdie making. The 10th hole is one of the best risk/reward short Par 4 holes in the world, and will be fun to watch throughout the four days.