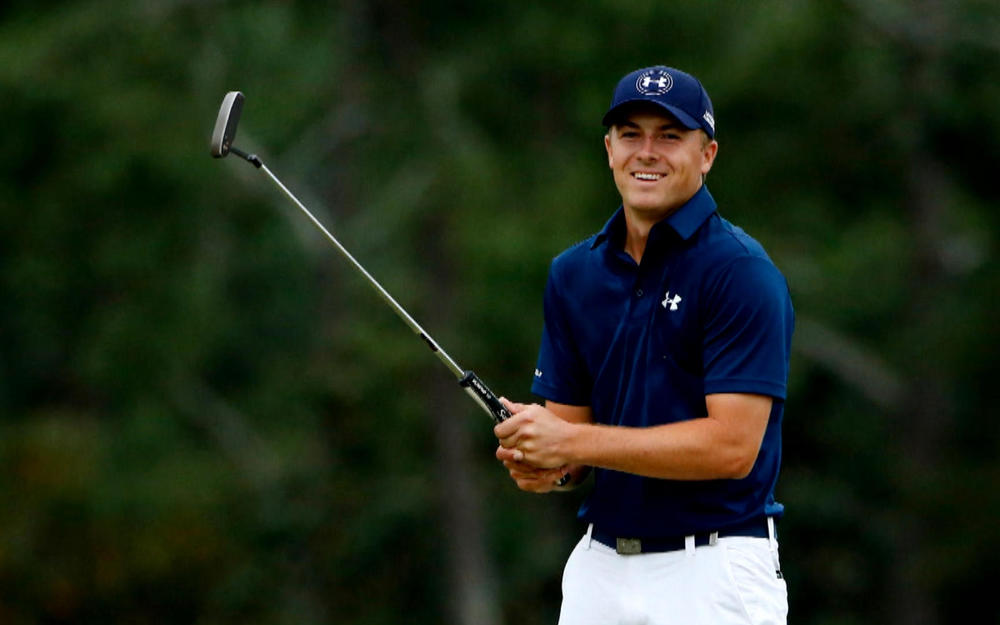 It's summer in Texas with temperatures in the high 80s to low 90s. Winds are under 10 mph and no rain for the first two days of the tournament. There doesn't appear to be anything weather related to impact lineup selection.

As I mentioned when I first wrote this article, Ownership could impact my decisions, as I don't feel the need to go with a chalky play. Webb Simpson is projected to be the highest owned player, and will not be a part of my lineup (switch my favorite play in the 9k range to Justin Rose). I still like Webb: I just decided before ownership that the highest owned player will not be a part of my lineup. As for other players who are likely to be higher owned, here is who Fantasy National and FanShare Sports are suggesting may be in that tier. There is no particular order for these names:

Spieth was one that James and I talked about on the podcast, hoping he wouldn't get to be the "sneaky play that turns popular". Well, he did. So, for my second change in my favorite plays by tier, I'm changing mine to Jason Day. Outside of Simpson and potentially Im, I don't know how many players well will see get to 20% ownership. It is pretty spread out with no one in the 6k range above 10%. For that reason, a Stars and Scrubs lineup approach may be quite unique this week, and worth doing if multi-entering.

Not only is Jason Day my favorite play in the 8k Tier, but he's my One and Done Pick. There's always risk around Day with his injury history. But, he feels a bit underpriced and may come in around 5-7% ownership. I'll take the talent here. I do wish his approach numbers were better, but he at least was trending positively in that category, prior to the break.

Really, the main reason a few of you are reading this is because James was on fire with golf bets back in February and March, and want to see who he is betting this week. Here is his card (with a Top 6 each way):

Golf looks like it's back, though things will be a little different with majors being cancelled/postponed, tournaments being played at different times of the year, and no fans allowed for a little bit. It will be about 3 months from The Players to the Charles Schwab Challenge but will be nice to see golf back again, and sweat ShotTracker. I have included an initial Tournament History list of anyone who has played this event from 2012-2019. Once the field is finalized, I will try to update it.

I've listened to a couple of podcasts about the return of golf and what to expect, potentially including the Charles Schwab Challenge. With DraftKings running a Milly Maker, I'm sure it will be popular and may fill early. However, as we start back with golf, there are some things you may want to keep in mind until we see how everything goes: