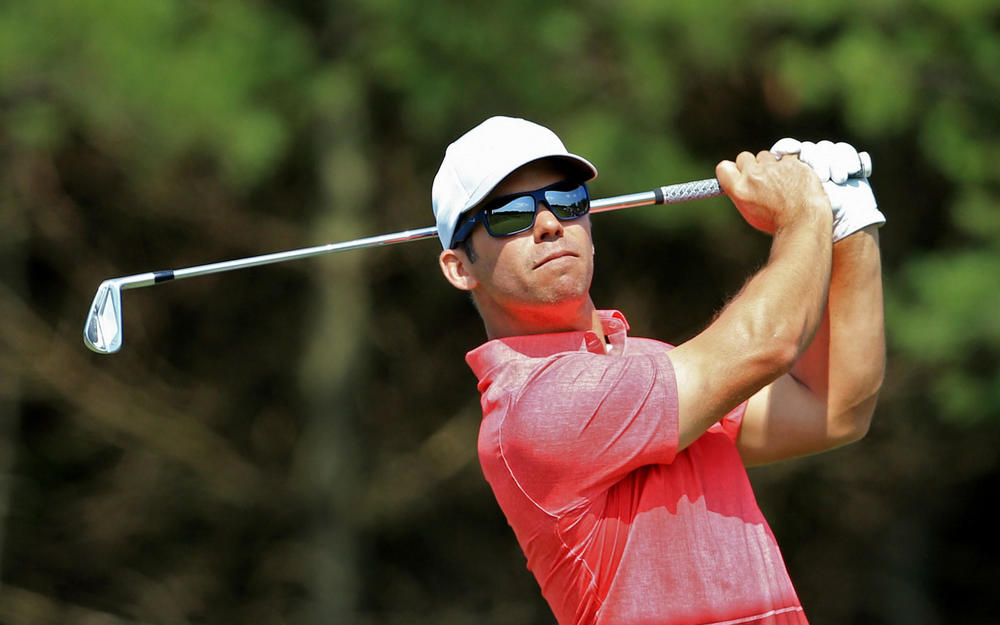 A reminder of something I said when golf started up a couple of weeks ago: Don't go nuts on your bankroll. There is always going to be a chance of an in-tournament withdrawal due to a positive test. There is a higher risk right now, so factor that into your bankroll management.

Mid 80s the first two days, maybe a little rain on Friday, but not enough according to the National Weather Service to cancel play. Winds get up to about 10 mph in the afternoon for both Thursday and Friday. But, nothing alarming to worry about with the forecast. In my opinion, no need to have weather factor into your lineup decisions.

A decent amount of consensus between the top owned golfers on both Fantasy National and FanShare Sports. Ones who are at the Top 8 for both (in no particular order) are: Joaquin Niemann, Justin Thomas, Viktor Hovland, Bryson DeChambeau, Collin Morikawa, and Sungjae Im. Others who I wouldn't be surprised to be among the 10 highest owned golfers are: Abraham Ancer, Jon Rahm, Dustin Johnson, and Bubba Watson. I don't think anyone will be crazy high owned (30%+ owned) outside of perhaps a smaller tournament or cash game.

Unlike the first two weeks, we now have an event that is held at it's usual time of the year with the Travelers Championship. As you can see, it is a short course that can lead to decent scoring (with the exception of 2017). The cut tends to fall between +1 and -1, but as we saw last week, it could take -3 or -4 just to make the cut. If you are looking for similar types of courses, you may want to look out west to Pebble Beach and Riviera. The greens at TPC River Highlands are Poa, which is typically found on the west coast. Pebble Beach has Poa and plays under 7,000 yards as well. Riviera has a lot of crossover winners (Phil Mickelson and Bubba Watson come to mind), and players who play well there have also played well here. Approach and birdies or better will probably be my main two stats I look at, with a look at Par 4 scoring from 400-450 yards, as that range makes up 7 of the 12 Par 4s at TPC River Highlands.