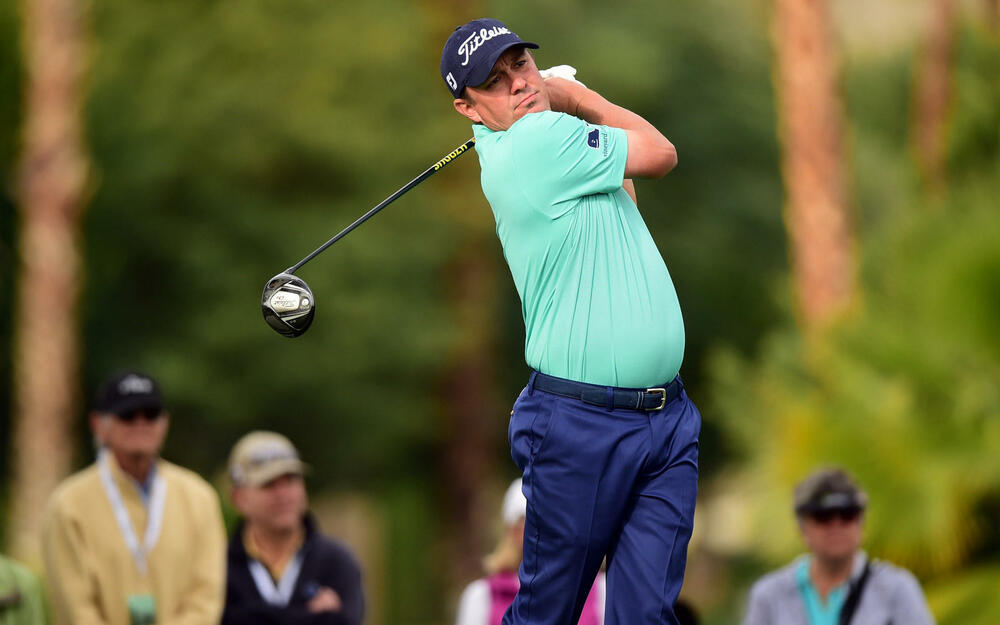 It will be hot all four days. Thursday doesn't have any problems, but Friday may have an impact. There is rain scheduled for Friday, with a slight chance enough could fall to cause a delay. The potential bigger issue is that there could be some heavy winds Friday, particularly in the afternoon. WindFinder shows winds up to 15 mph, with gusts up to 20 mph. Saturday looks to have some winds as well. As of now, it looks like there may be an advantage to the Thursday PM/Friday AM wave, but I don't think it's as clear as other situations in the past have been.

We will see a higher concentrated ownership up top than in the past few weeks. Here are the players that are going to push 20+% ownership: Viktor Hovland, Justin Rose, Patrick Cantlay, and Joaquin Niemann.

There are other players who may end up around 20%, with most of these names around 15%. In no particular order, here is who Fantasy National and FanShare Sports also have as popular plays: Hideki Matsuyama, Justin Thomas, Joel Dahmen, and Marc Leishman.

K.J. Choi is the only player to withdraw (undisclosed reason). Chase Seifert replaces him.

This is the replacement event for the John Deere Classic, and the first of two straight tournaments at Muirfield Village. The Memorial, next week, is 120 player field. This is a full 156 player field, so we should expect another week of a low 6/6 percentage. The greens are some of the toughest to hit on tour, so I'm looking at GIR and Scrambling as two main stats this week. Unlike the past few weeks as well, I would be surprised if -20 won here. This feels like the winning score could be more around the -10 to -15 range. The cut is usually over par, so players need to take advantage of the Par 5s.